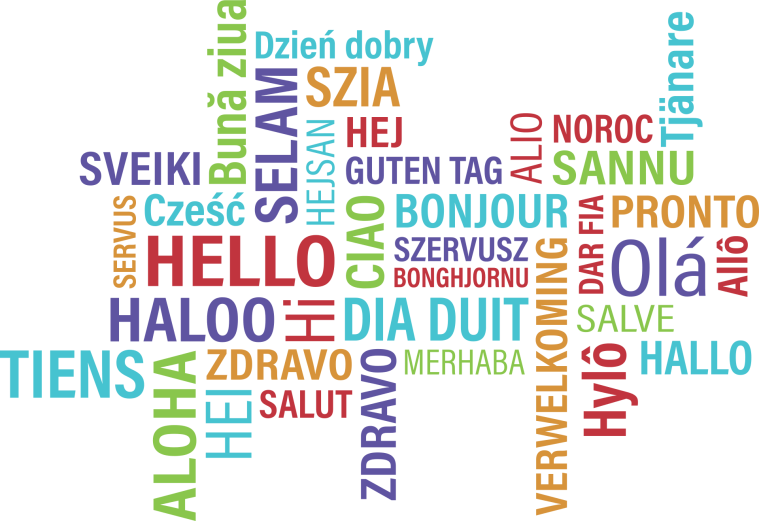 Have you always wanted to learn a new language but question how realistic it is since you didn’t grow up hearing and speaking the language? I had this fear in high school and college, and for many years this prevented me from taking language classes. If I had known then what I known now, I wouldn’t have hesitated…

The human brain is incredibly plastic and malleable; it constantly adapts to new situations and environments. For many years, it was believed that once we reached a certain age, our brains became fixed and we no longer had any control over the neural pathways. However, over the last few decades, recent studies dispute this theory. Studies have shown that through learning, the brain never stops changing, and thus we have a certain amount of control on how our brain functions. Thus—learning a new language isn’t elusive; it’s within your control!

The idea of brain plasticity is becoming more widely accepted and mainstream. There are at least two ways that learning changes the brain: the neurons’ internal structure changes—especially in the synapses, and there is an increase in the number of synapses between neurons. When we experience new things or learn new information, this new data is stored in our temporary short-term memory. But if this new data is reviewed and practiced, over a period of time changes occur in the brain on a structural and biochemical level, and the data can be moved into a lasting type of memory—long-term memory.

So how can we assist our brains in this process as they learn new information, begin to change, and form long-term memories, perhaps in the hopes of becoming multilingual? Practice, practice, practice! Reciting material, repeating an activity or experience, retrieving a recent memory, and then reviewing that information creates and reinforces connections in our brains. In addition, it’s helpful when learning new material to build off of already established pathways and draw on existing memories and knowledge. When we see relationships between things, it’s more likely that the new information will be moved to our long-term memory storage and retrieval. So use what you know, grow from there, and maybe one day you’ll find yourself chatting up the local merchant in your new city.

One thought on “Too Old to Learn a Language? Think Again…”

Kristen recently graduated from the University of Vermont and majored in English and Geography. In her short 24 years, she's been lucky enough to travel to 16 countries and has plans for more. During college, she studied abroad in Seville, Spain and still dreams of the food. Other than writing, Kristen also teaches yoga and works with middle school students at an afterschool program.