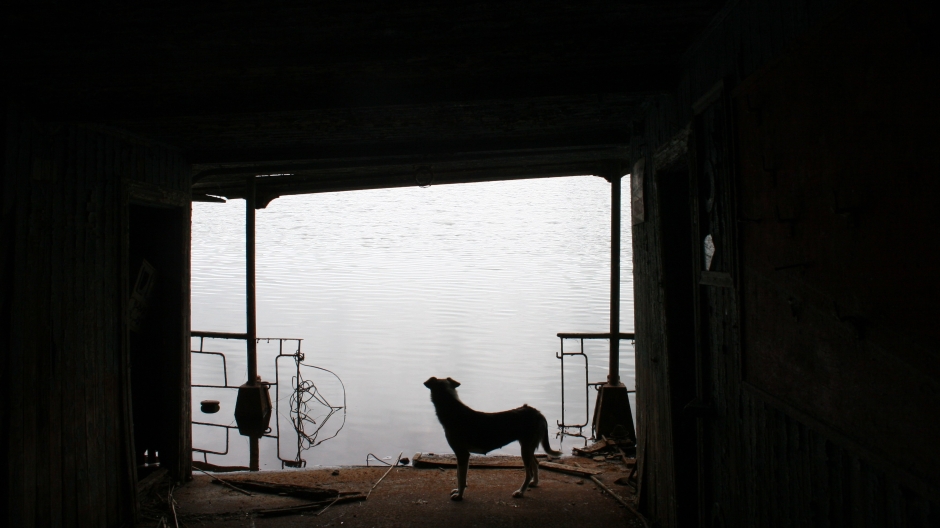 What do Korea’s demilitarized zone and Chernobyl, Ukraine have in common? It may sound like the beginning to a poorly chosen joke, but it’s a sincere question with an unexpected answer. Both areas have become nature sanctuaries. Both regions are undisturbed by human activity and construction, allowing animals to flourish and plant life to return unmitigated by industry or landscaping. After the destruction of war and nuclear catastrophe in 1986, Chernobyl’s exclusion zone has seen the return of a number of species to the area, including the intentional introduction of one species. END_OF_DOCUMENT_TOKEN_TO_BE_REPLACED 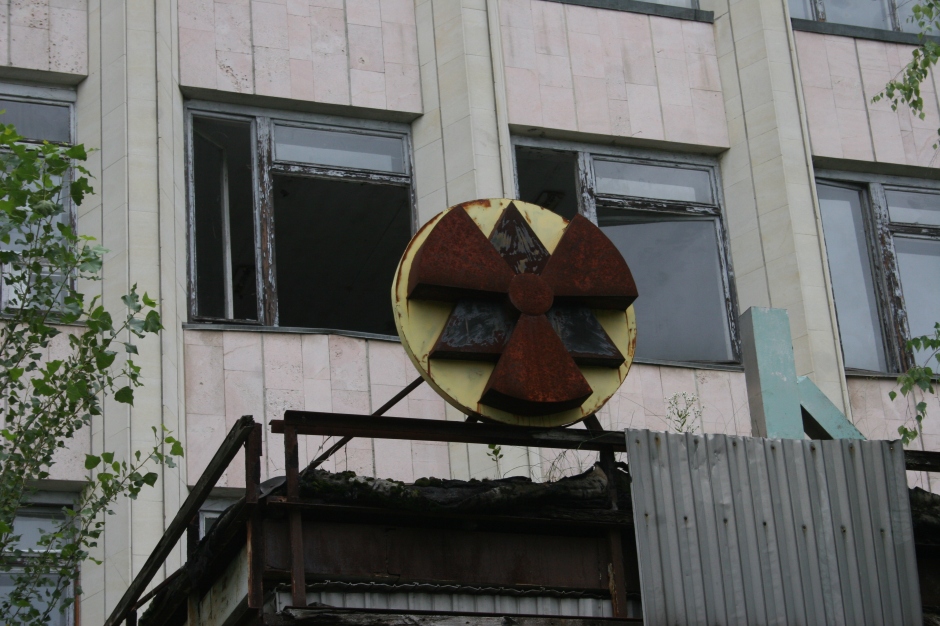 I’ve heard Chernobyl, Ukraine is best described as a living museum. It’s perhaps the best way to explain what is now referred to as the exclusion zone because it truly feels like even the cities decomposition is a way of preserving what happened there. The exclusion zone – the region now off limits due to residual radioactivity from the 1986 power plant accident – is largely deserted, apart from the military and scientific staff that are rotated in shifts to maintain its borders and keep a close eye out for fires or illegal settlers. END_OF_DOCUMENT_TOKEN_TO_BE_REPLACED